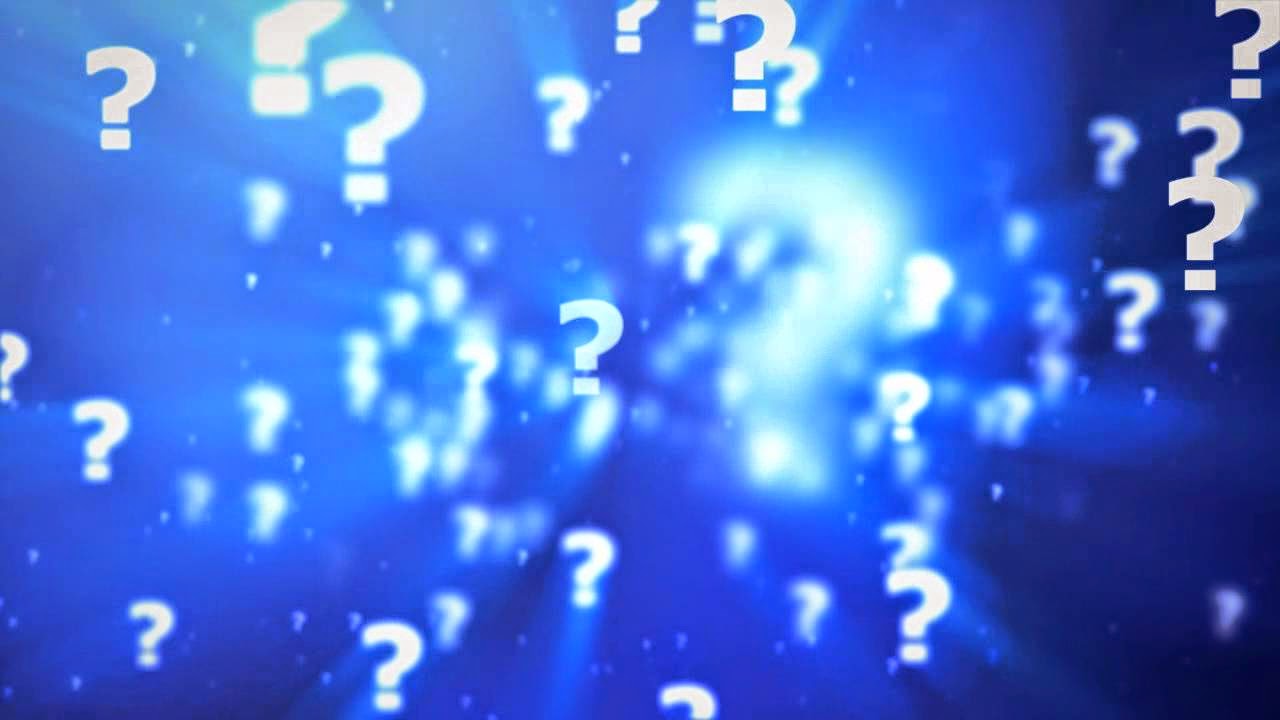 1.    How did Shakespeare's Romeo die? Poisoning
2.    The Battle of Midway is a famous World War II battle fought between which two countries? USA and Japan
3.    The Dickin Medal, bearing the words 'We also serve' and 'For Gallantry', is awarded to which members of the armed forces in the UK? Animals
4.    In what year was Twitter launched? 2006
5.    Which of these was not written by Charles Dickens? – Bleak House, Little Dorrit, Tess of the D’Ubervilles or Great Expectations? Tess of the D’Ubervilles by Thomas Hardy
6.    Who was the 2nd President of the United States? John Adams
7.    The signing of the Magna Carta will celebrate an anniversary on 25th June this year.  So how old will it be to within 50 years? 800 years
8.    What British fantasy novelist recently passed away at the age of 66?  Sir Terry Pratchett
9.    Alaska originally belonged to which country? Russia
10.    What famous playwright was quoted as saying “Be yourself; everyone else is already taken” Oscar Wilde 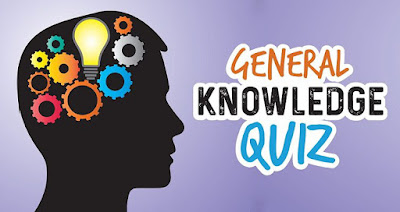